Parent’s Guide to the Playground: 3 Fun Outdoor Games for Children

If you’re a parent in the post-smartphone-epidemic era, then you know how strenuous of a task it is to convince children to play outdoors instead of being glued to their screens. Children, on average, spend a lot more time in front of a screen as compared to outdoors. Most children find it a lot more fun to play a video game rather than play outdoors.

And as you may know, excessive time in front of a screen can cause a range of problems growing up. Also, lack of physical exercise can be linked to illnesses like diabetes, obesity, hypertension, and more. As parents, we need to introduce children to a few outdoor games that will keep them engaged and begging for more time at the playground.

Here is a list of games to help you out:

This is an incredibly fun game your children will love to play. What makes this game so enjoyable is that children get to run around and chase each other.

Hopscotch is a game that is played by children in every nook and corner of the country. However, our version has a twist to it to keep your young ones outdoors and engaged.

Our version of this game adds a bit of a twist that makes this game more challenging. The player who reaches the highest-numbered box must draw another box with a higher number. This makes it more interesting and difficult for other players to win. Your child can also add as many numbers as they wish.

This is another exciting game that keeps children on their toes. It is a lot of fun for anyone who plays it. This game is designed to build coordination and boost team spirit.

With these games, you can ensure that your children will have a great time at the playground on your next visit. What’s more, playing outdoors offers a host of benefits essential for the growth of your child. If you’re looking for a children’s play equipment manufacturers for your home or community playground, feel free to connect with our team at ArihantPLAY.

When Should You Consider Replacing Old Playground Equipment? 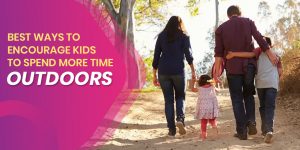 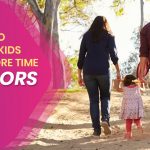 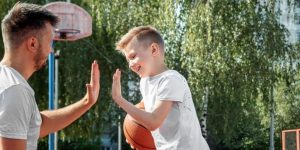 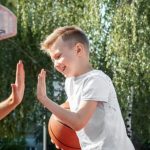 5 Games You Can Play With Your Kids at a Playground 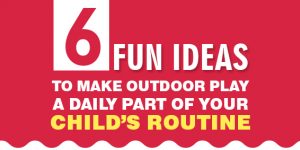 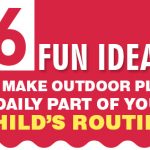